From the Warpath to the Plains of Abraham 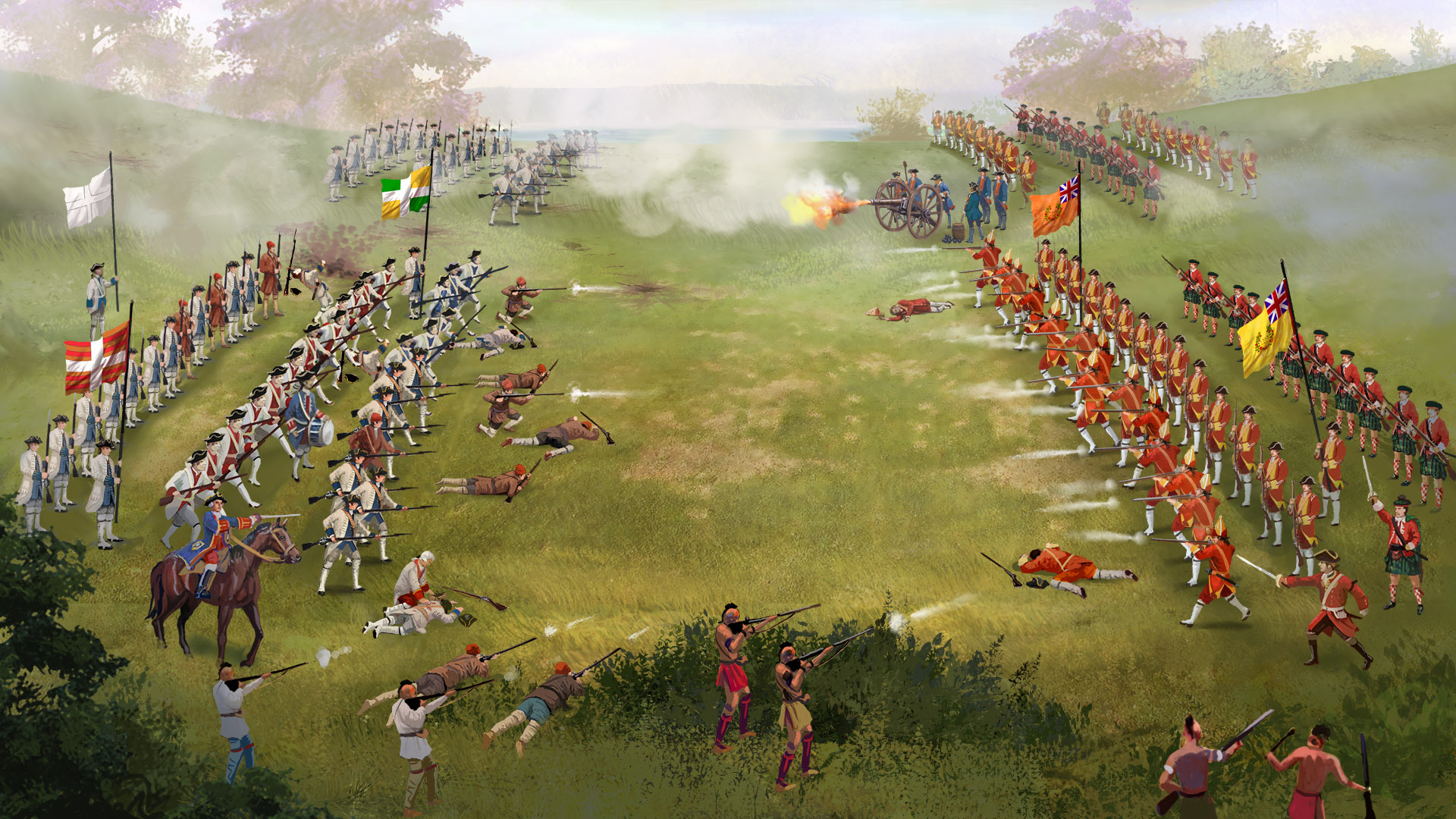 Look back on the crucial stages of the Battle of the Plains of Abraham: context, preparation, siege of Quebec City and encounter. Over sixty interactive activities from four different viewpoints: French, British, Canadians and First Nations.

The exhibit is accessible free of charge. 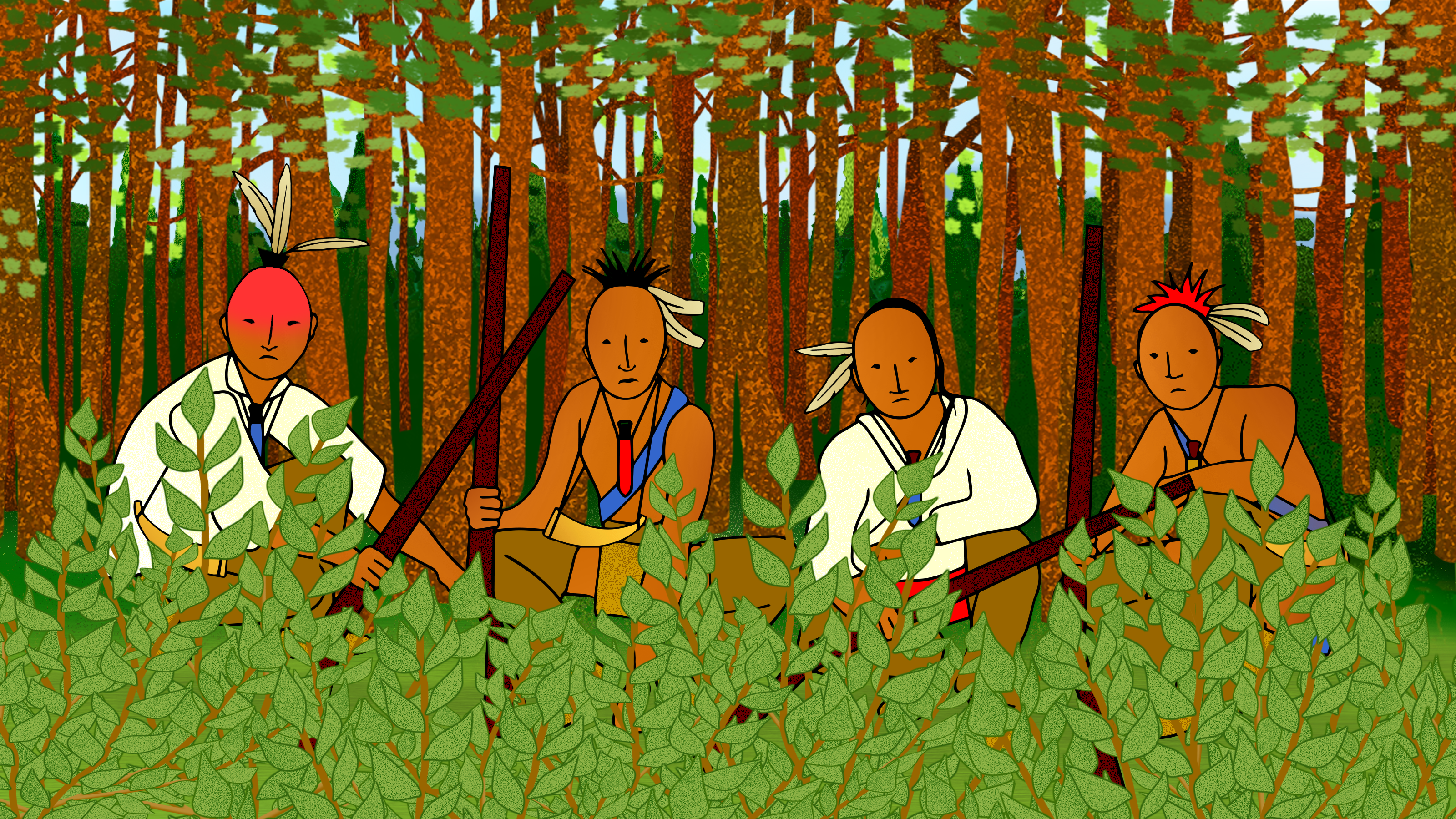 This fascinating interactive adventure throws Net surfers back to the year 1759 to take part in and relive, alongside the French, British, Canadians and First Nations, the ups and downs of a fight to the finish to conquer America, a key episode in this country’s military history. Interactive games, videos featuring actors of the period, illustrated narratives, evolutive comic strips, period music, interactive maps... all magnificently presented in settings that recreate in the smallest details the subtleties of this tumultuous era. 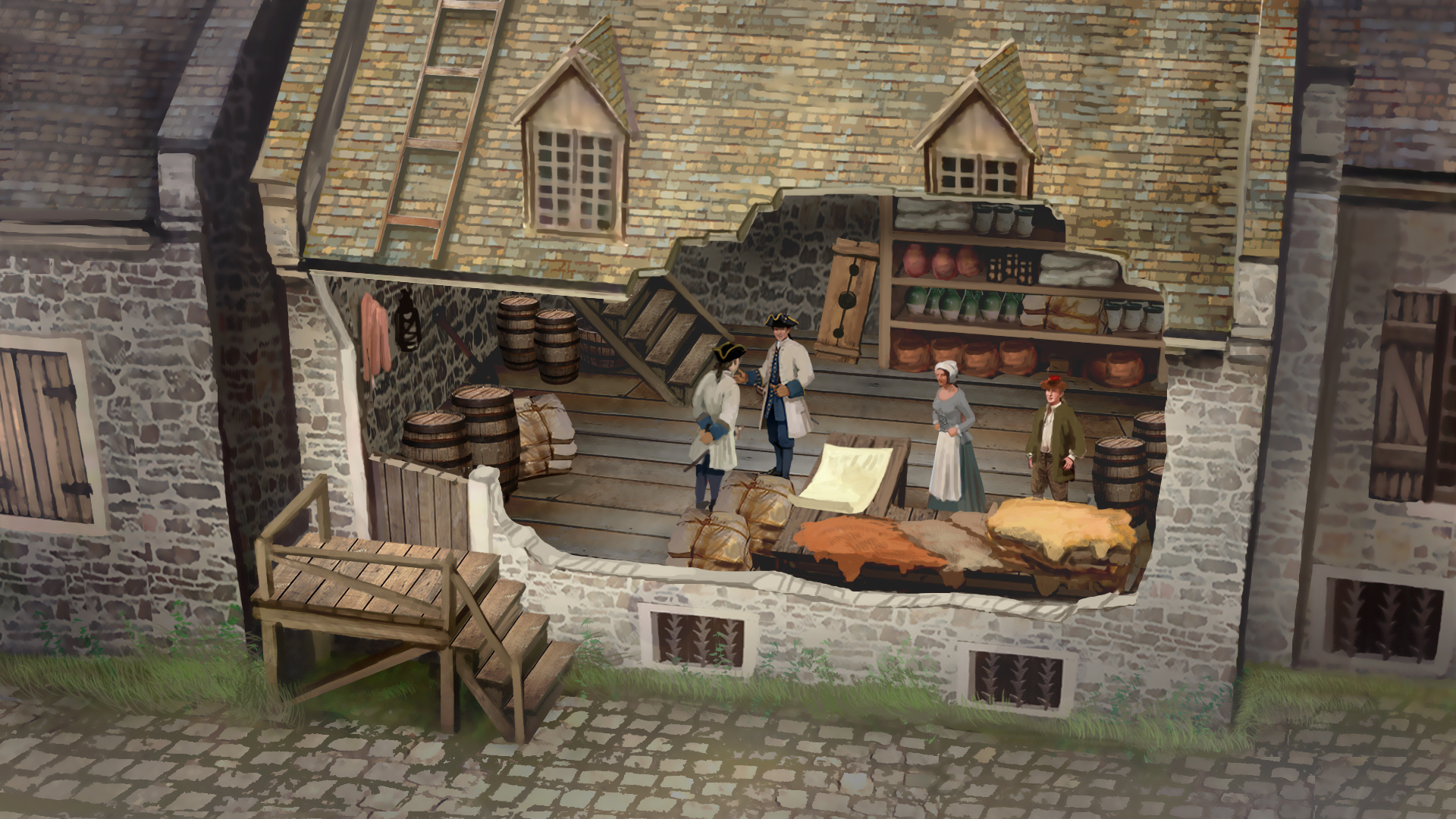 The original version of the exhibit was inaugurated on September 13, 2005, marking the anniversary of the Battle of the Plains of Abraham, in cooperation with the Virtual Museum of Canada (VMC) now Digital Museums Canada. An updated version was released in April 2021.