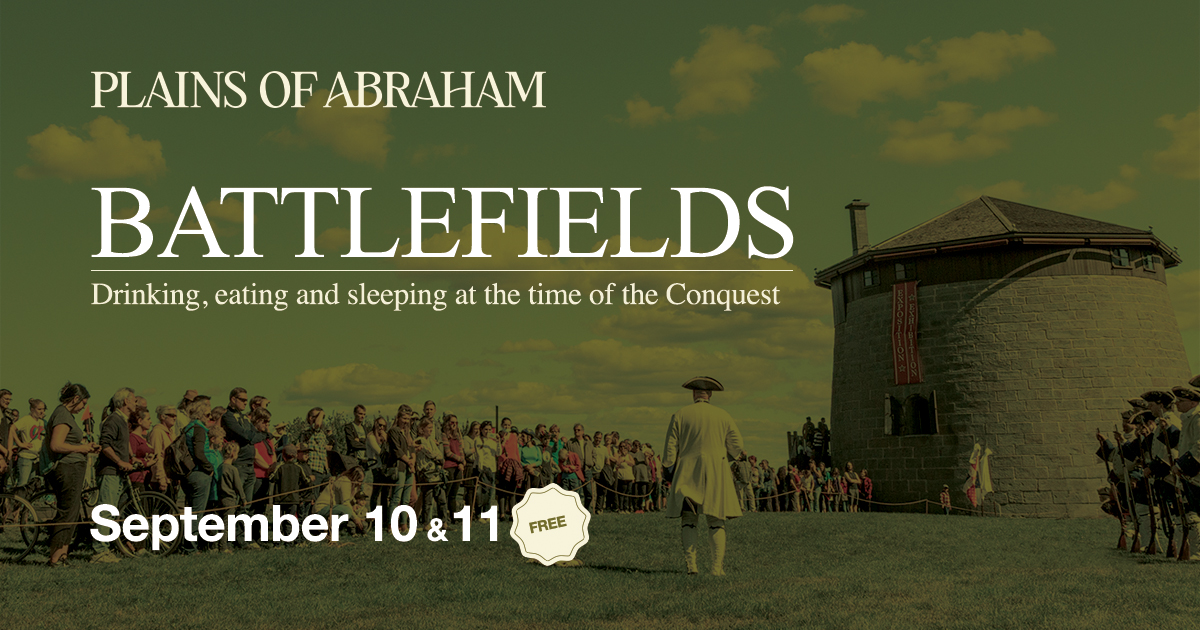 Discover life of the mid-18th century as you meet over one hundred and thirty re-enactors and historical facilitators! Activities will run continuously throughout the weekend under the theme Drinking, eating and sleeping at the time of the Conquest.

On an ongoing basis during the site's opening hours: 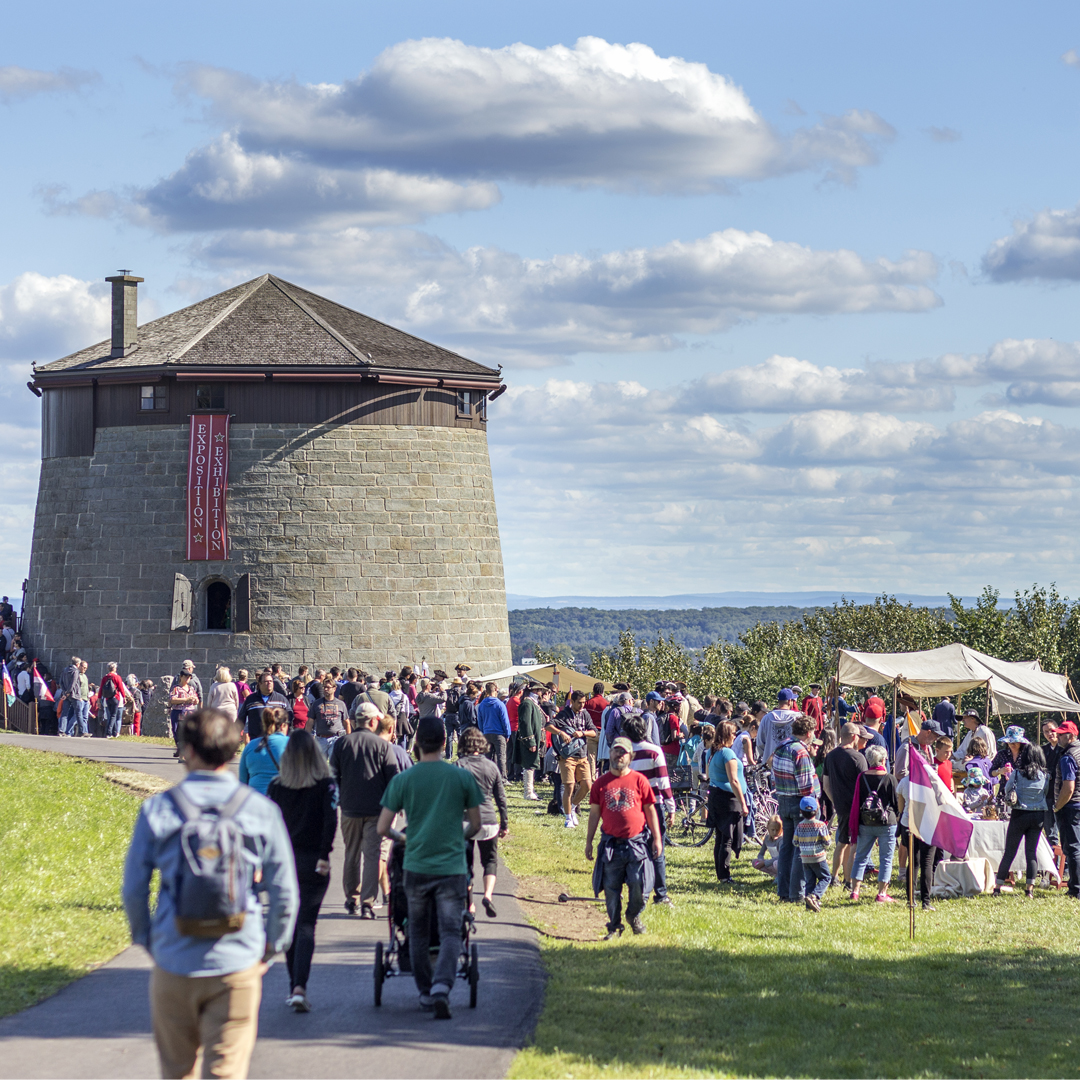 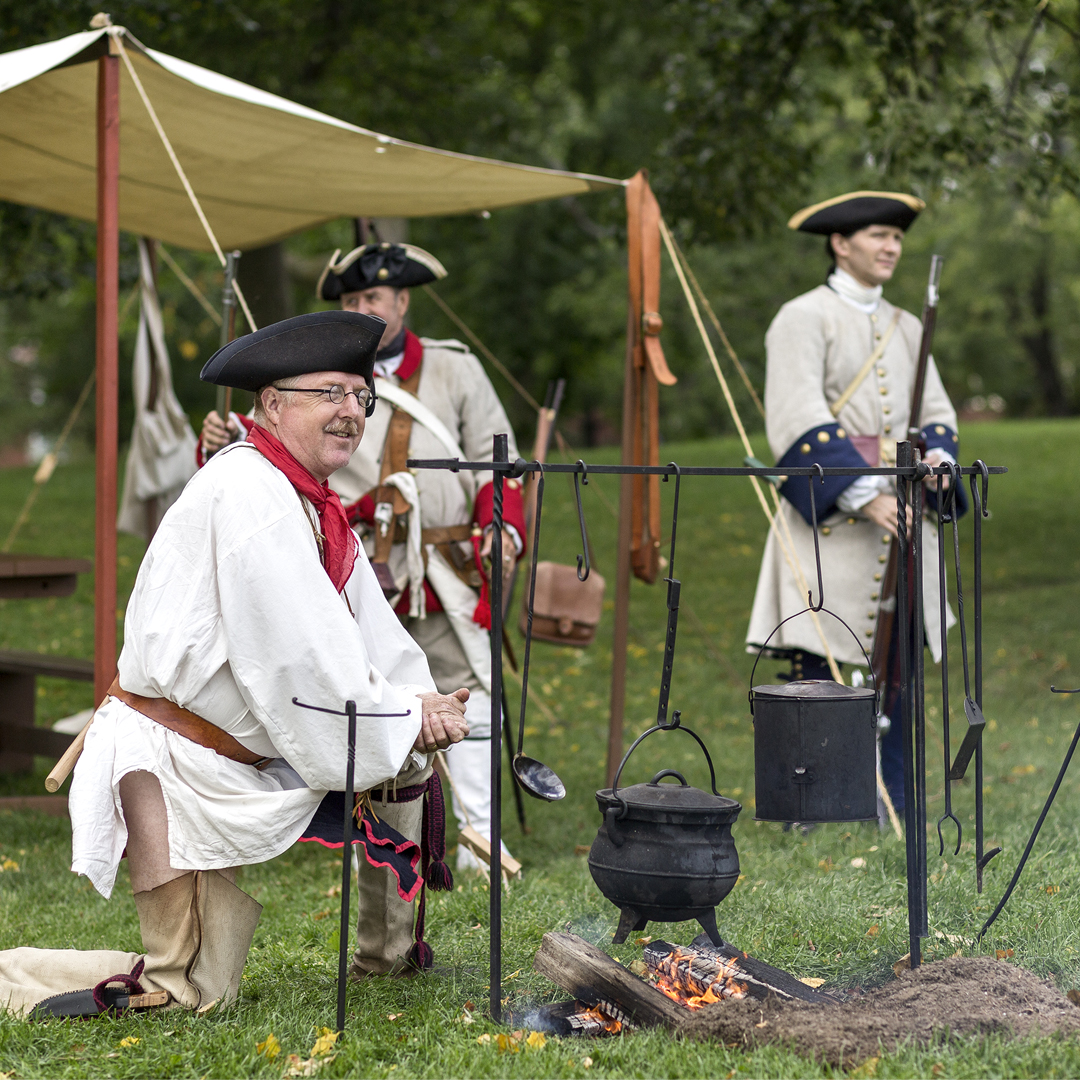 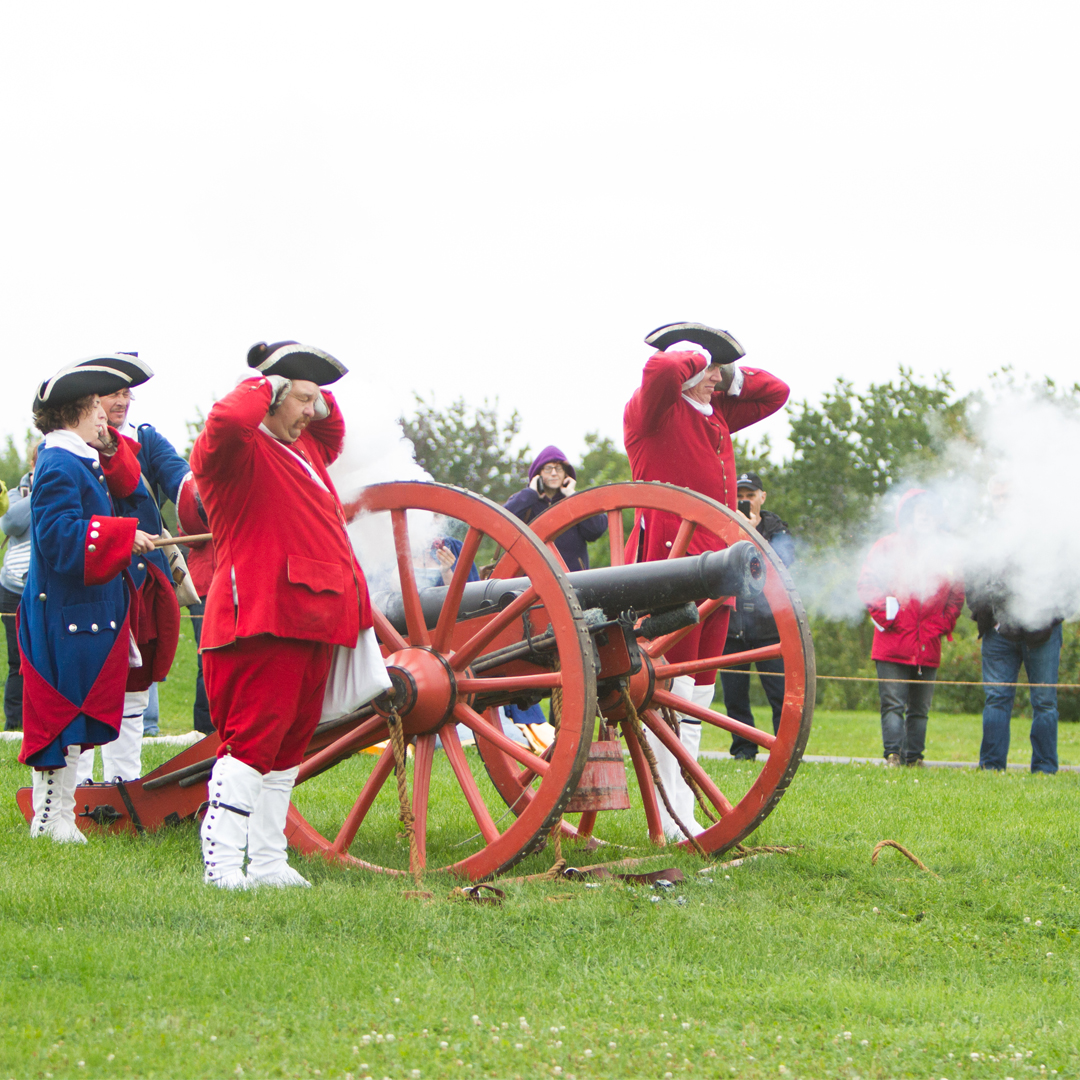