History rekindled on the site for major events

Recognized internationally as an outstanding meeting place, this site for major events is, first and foremost, a site with a rich history. From a temporary setting, the National Battlefields Commission wishes to showcase the built and landscaped heritage of this section of the Plains of Abraham.

The design of the pedestrian path, in fact a reinterpretation of barbed wire and targets, marks the location of old buildings, a reminder of the site's former military vocation. A Facet of the Site’s History

In 1879, the Canadian government established the Québec City Arsenal to supply the Canadian army with munitions. The arsenal was located in the Artillery Park in barracks abandoned by the departure of British troops in 1871 and only became operational in 1882.

However, some operations on the production line, such as filling and assembling the cartridges, posed a danger for the population because of possible risks of explosion. This is why workplaces were built on the Plains of Abraham in 1884, more precisely on land known at the time as Cove Fields, for such tasks to take place.

The arsenal was originally composed of eight to nine buildings, but was expanded several times. The facility itself was initially surrounded by an eight-foot cedar fence with two guardhouses. But for greater security, the fence was replaced by a barbed wire fence. The wooden buildings were surrounded by palisades and isolated from each other by earthen ramparts to minimize any damage should an explosion occur.

A firing range was also set up to test the quality of the ammunition. Thereafter, another five-building complex was built to the west. It was known as the Fulminate Buildings Dominion Arsenal, a laboratory to produce mercury fulminate used as an explosive. This facility too was surrounded by a palisade.

Working conditions at the arsenal on the Plains of Abraham were difficult and the work days long. The manpower employed was largely female. Over the years, between 100 and 200 women took turns working on the final phases of cartridge and shell production. Although the workplaces were supplied with electricity for lighting, the production line relied on energy produced by a coal-heated boiler. Hence, the furnace room was an essential part of the arsenal.

The danger was very real in these workplaces and injuries were not unusual. On January 12, 1899, a bag of mercury fulminate stored in the drying room exploded, leaving only building debris in its wake. No one was hurt, but the explosion caused a wave of panic among the population. 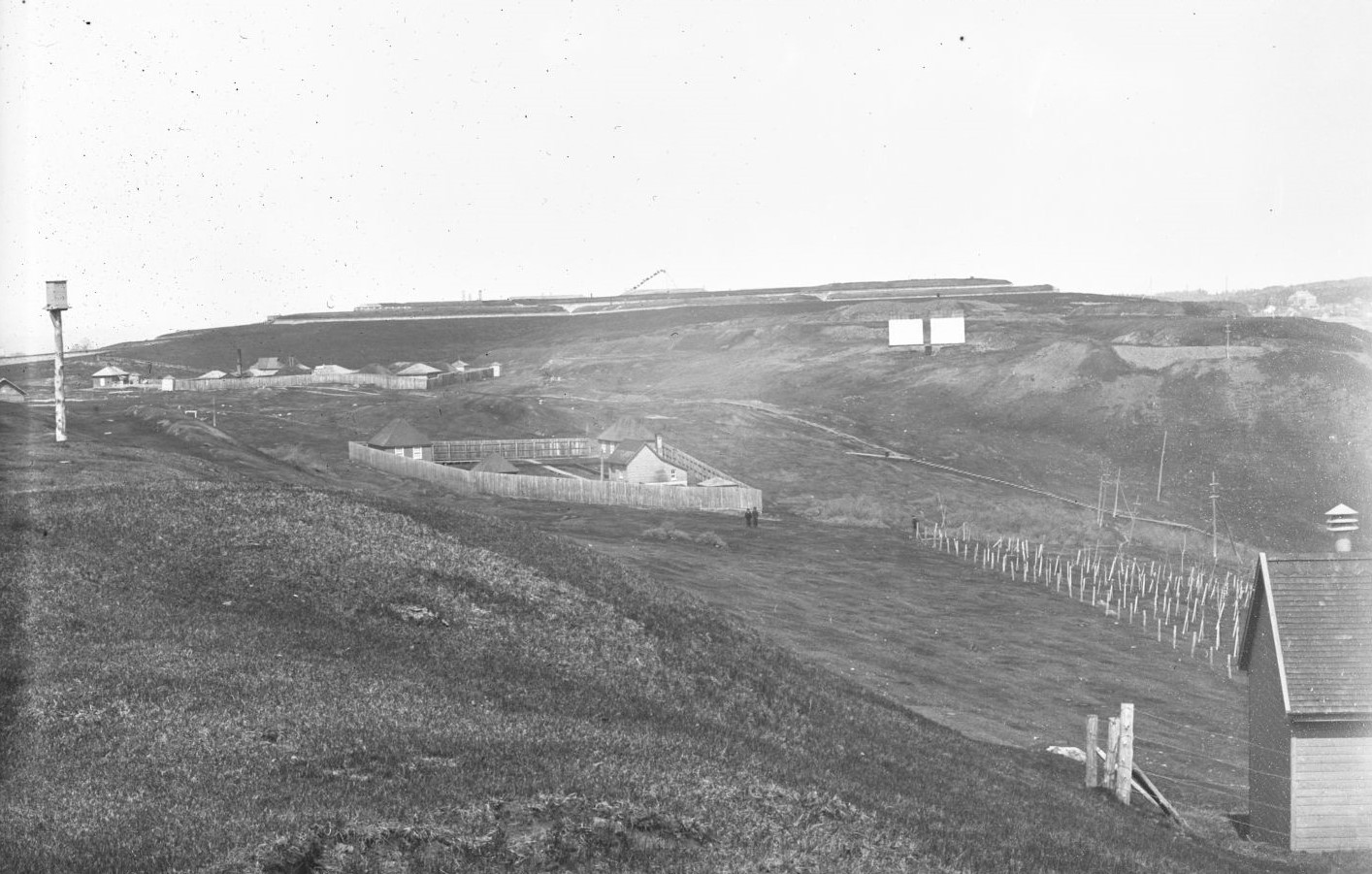 In 1901, the Québec City Arsenal changed names to become the Dominion Arsenal. The establishment expanded further and had workplaces across the city. In 1908, the National Battlefields Commission was created, but the Arsenal buildings stood in the way of the development of the Battlefields Park. Although they had become obsolete over time, the buildings were not demolished until 1939, when cartridge production was transferred to the Valcartier military base. 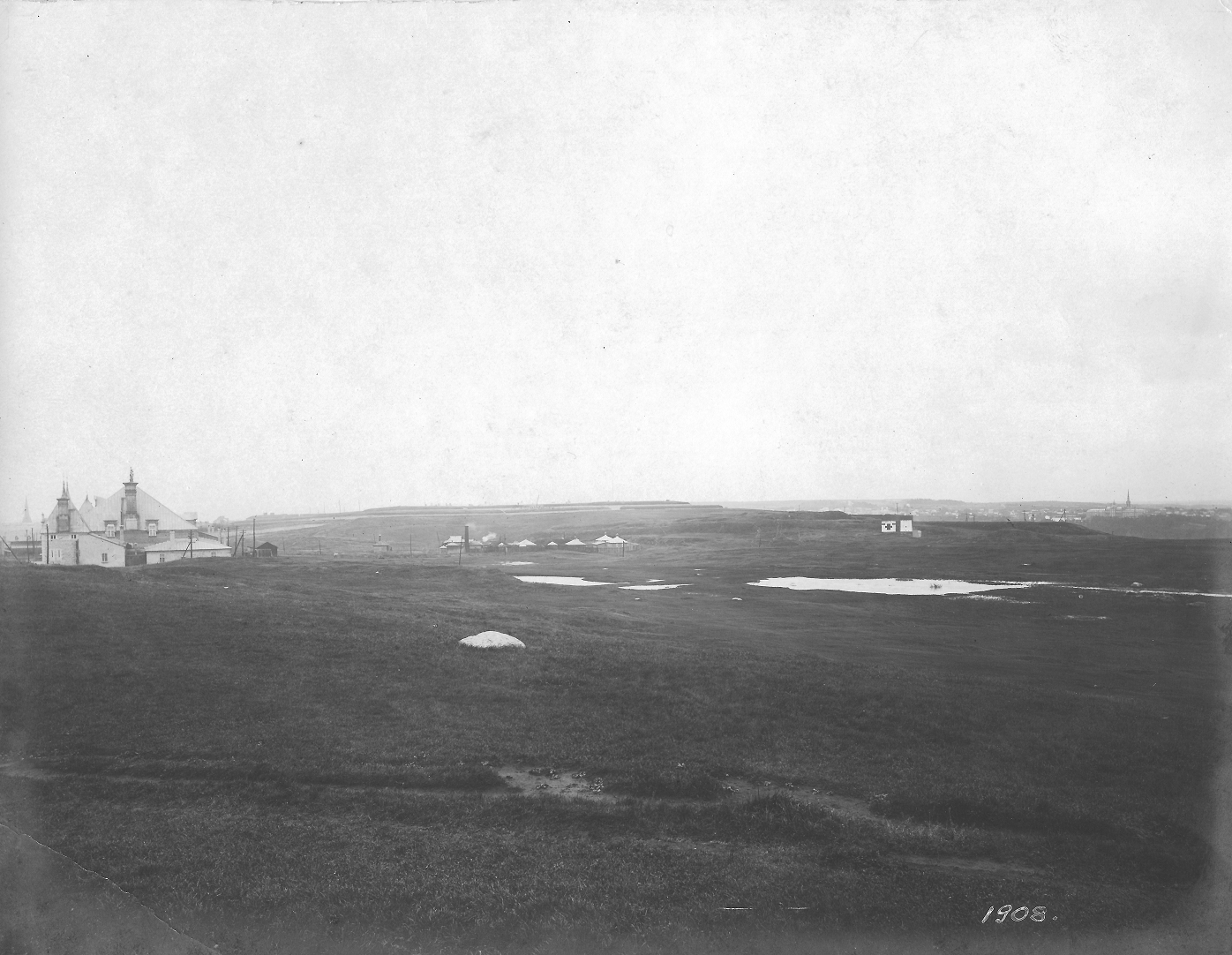 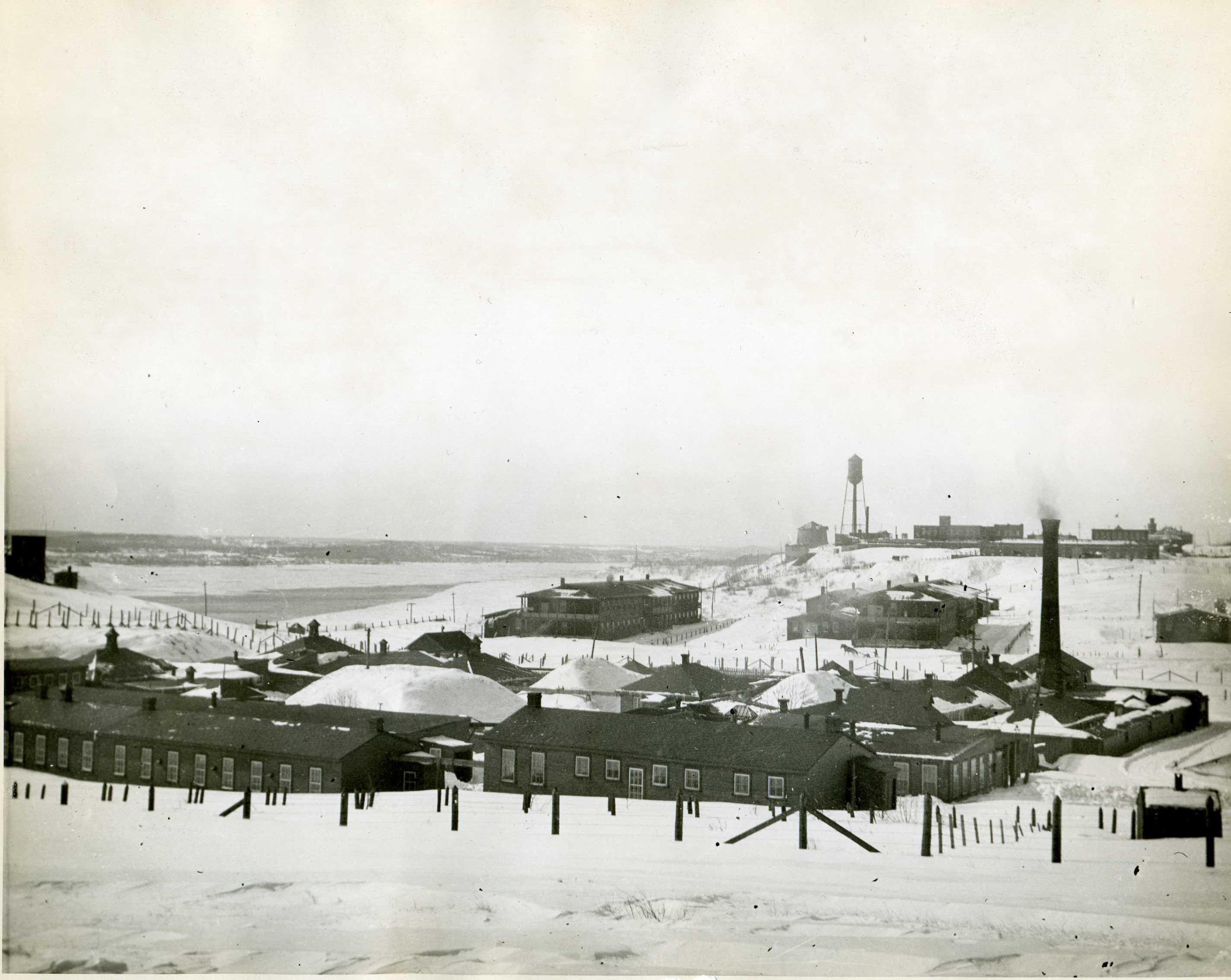 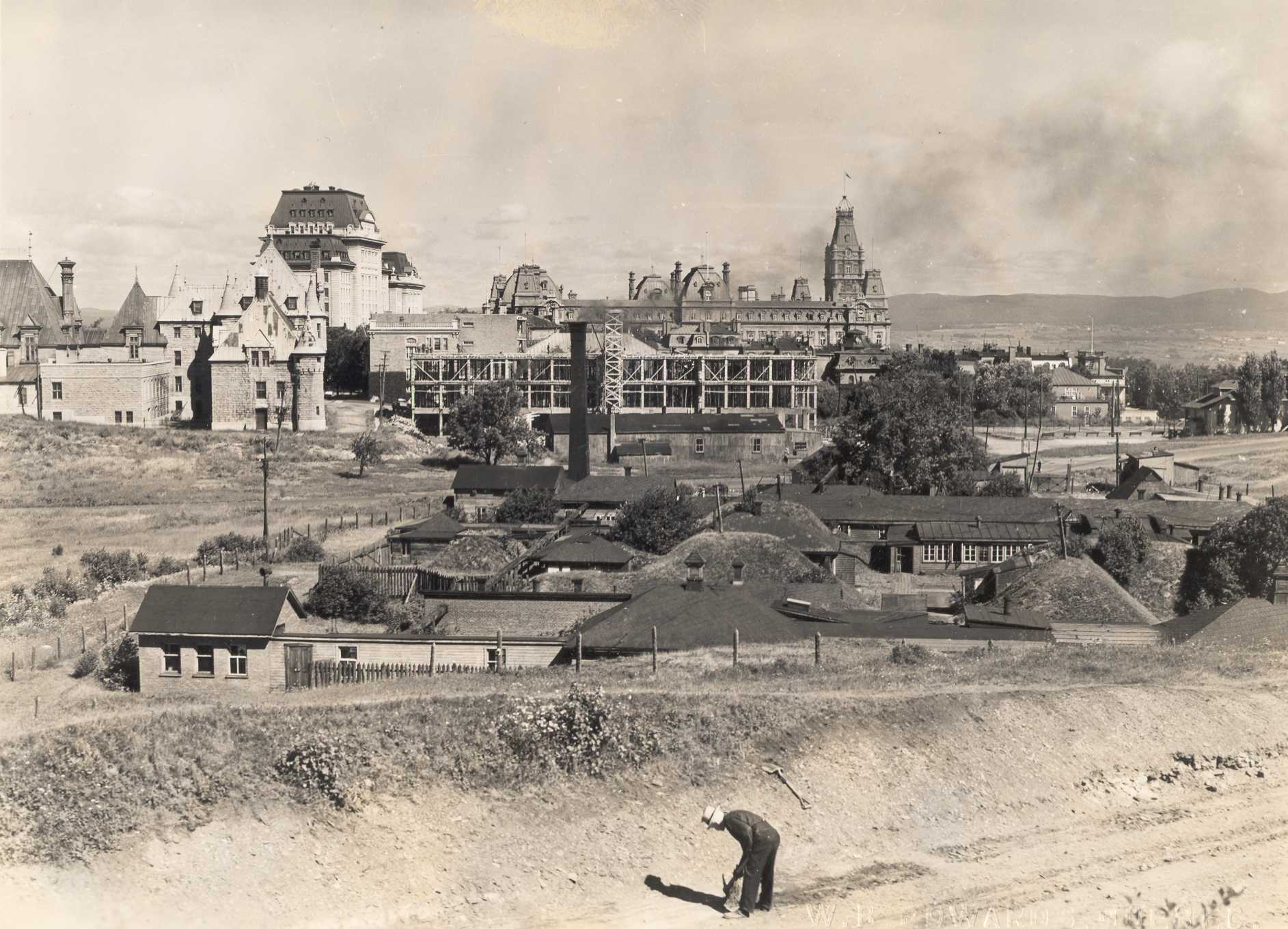 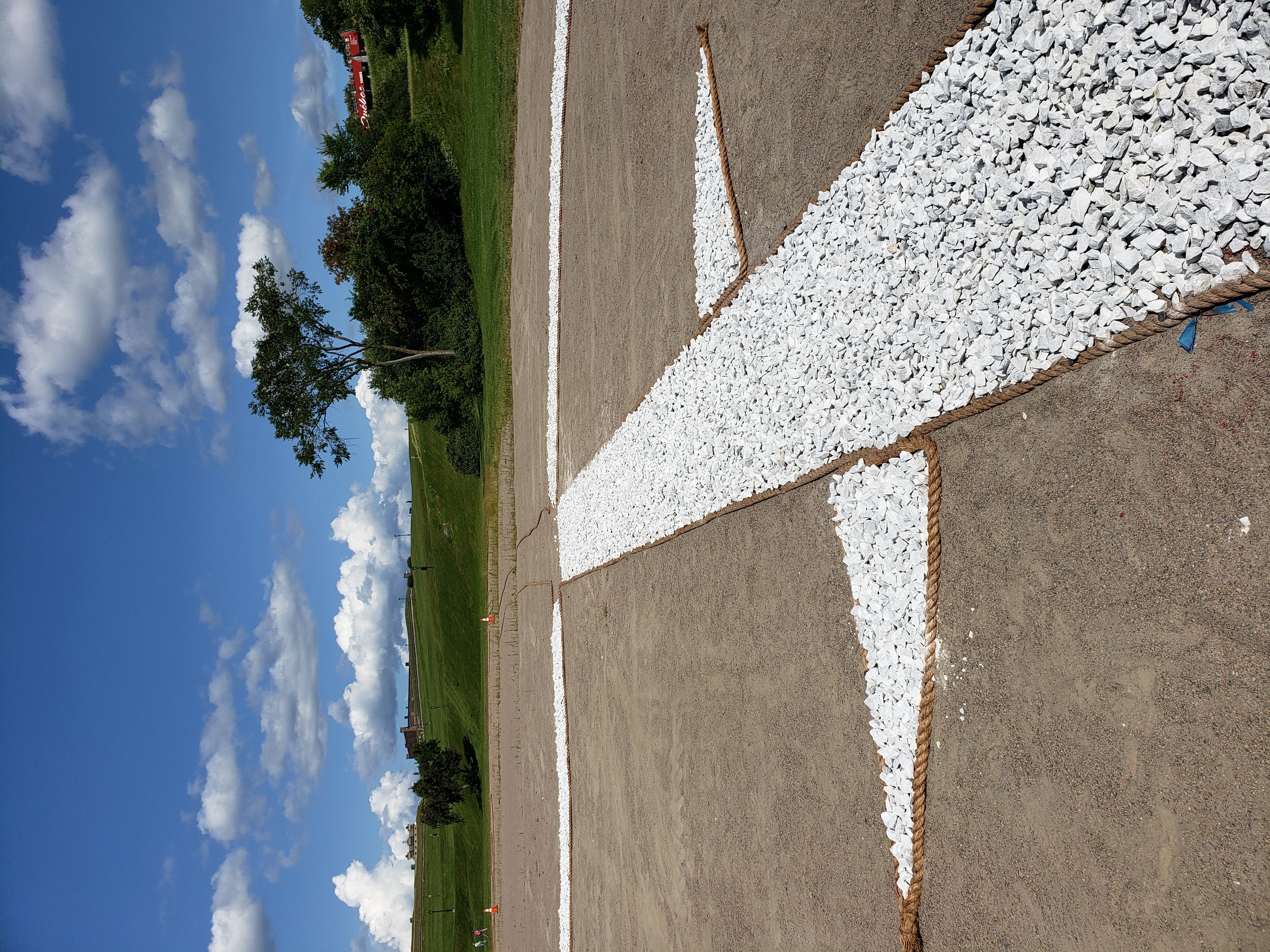 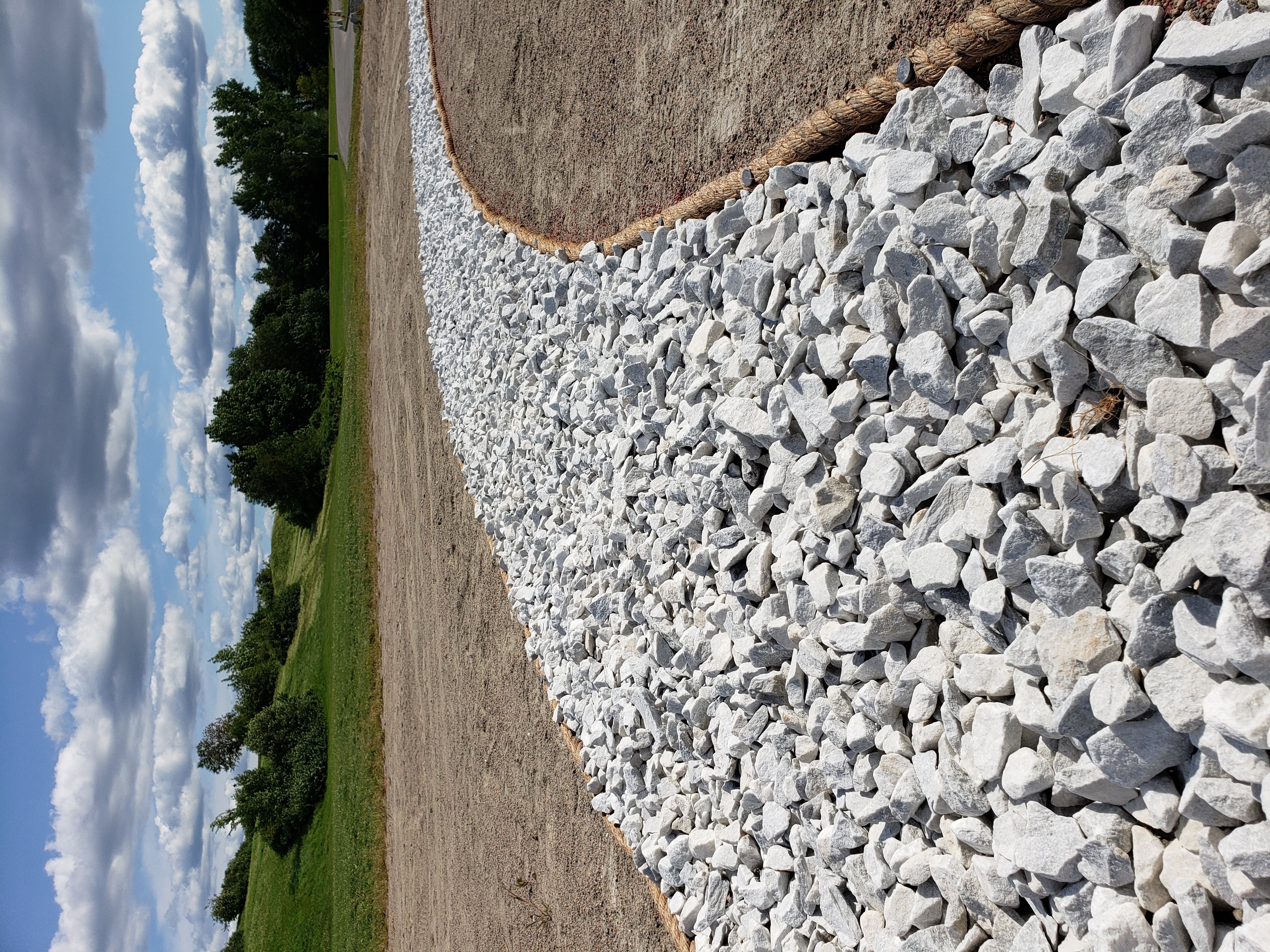 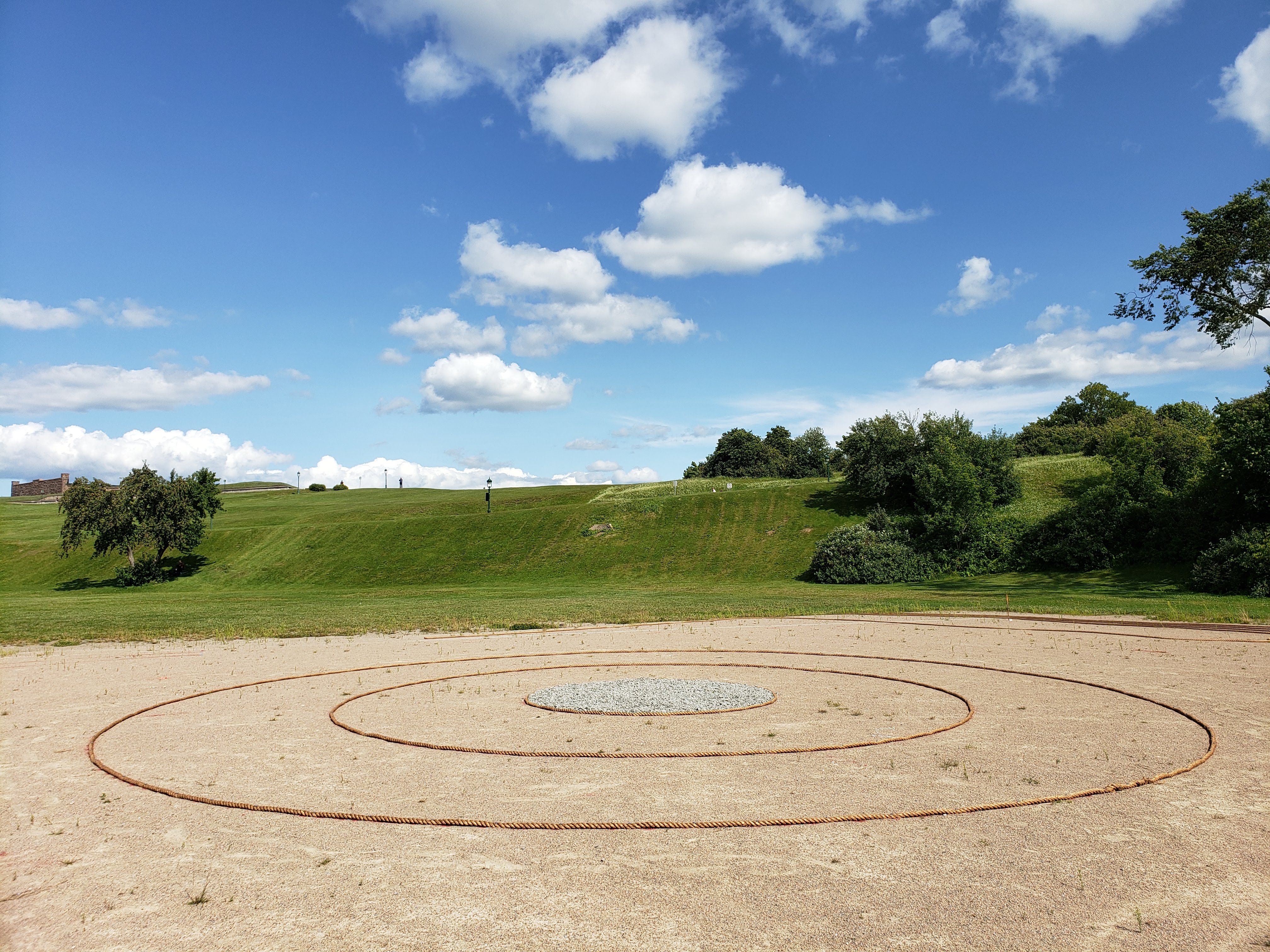